Tonight, Curiosity Club welcomes Geoffrey Hiller to discuss his photo documentary work in the once-closed country of Myanmar in his talk "Making A Photography Book." Starts 6pm at the Hand-Eye Supply store in Portland, and streaming on the Curiosity Club homepage. 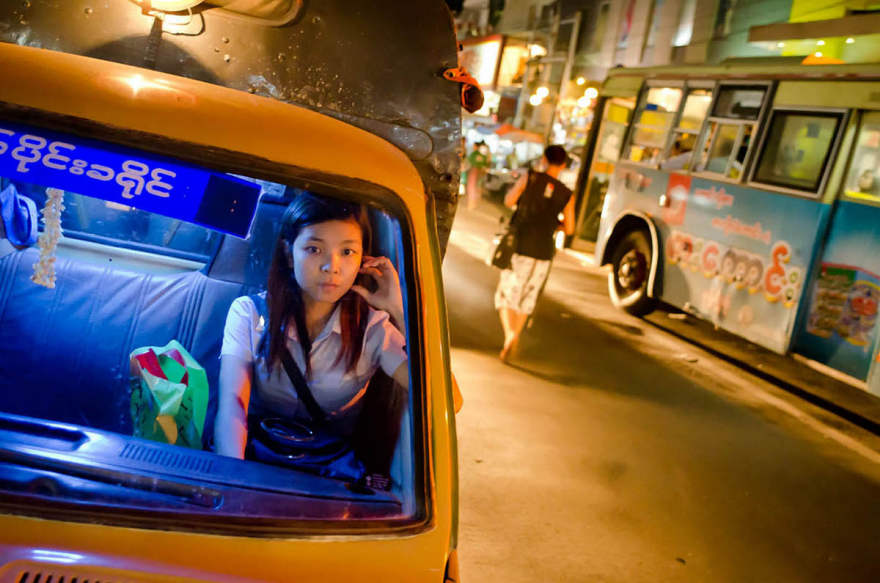 Myanmar in Southeast Asia is one of the least known places in the world, due to the military dictatorship that has isolated the country for the past sixty years. Now that the government is making the transition to democracy, the veil is slowly lifting, as are travel and economic sanctions. In Daybreak in Myanmar these images of a place once frozen in time are unique and timely. Photographer Geoffrey Hiller has been documenting the people of Burma since 1987 and has returned several times since the historic opening in 2011 to capture evidence of change, not only images of rallies for Aung San Suu Kyi, but the anticipation, hope and concerns of a nation forgotten by the world. Following his award-winning web documentary from 2000, Burma: Grace Under Pressure, Hiller recently published Daybreak in Myanmar. It includes over 170 color photographs and six interviews with leading Burmese writers and political prisoners whose words add depth to the images, covering topics such as native spirits and Buddhism, being arrested for blogging, and growing up in an ethnic village on the border. 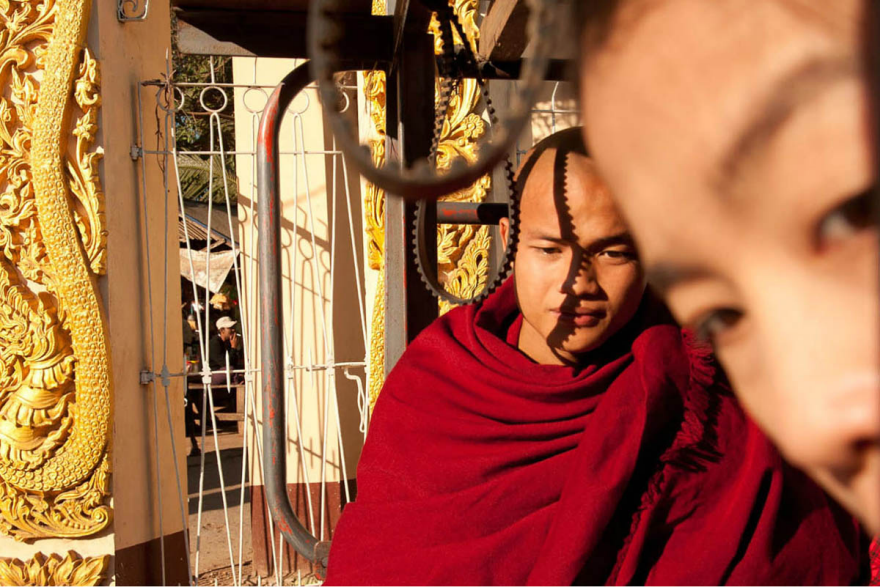 Geoffrey Hiller's work has been published in magazines in the USA, Europe, and Japan including Geo, Newsweek, Mother Jones and the New York Times Magazine. Hiller was a Fulbright Fellow in Dhaka, Bangladesh in 2008–2009. Since then he has worked as a media trainer in India, Cambodia and Pakistan. He is the creator and editor of Verve Photo: The New Breed of Documentary Photographer. Visit his website at www.hillerphoto.com.