The IXL British Army Knife is a gleaming example of what traditional craftsmanship looks like in the modern age. These unusual knives have been in production since the mid-1800s, predating those flashy red Swiss doodads by around 40 years. They are still made in Sheffield, England, the region long considered the birthplace of modern stainless steel production and the gritty heart of British steelworks for over 700 years. 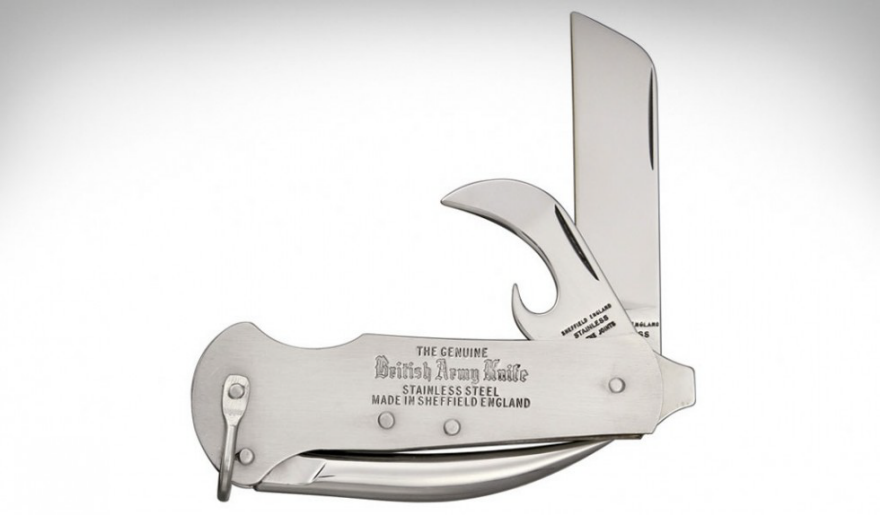 The British Army Knife is distinctively shaped and distinctively useful, having descended from stout "workman's" knives used by English coachmen, craftsmen and soldiers in the early 1800s. The strikingly angled 2.25-inch sheepsfoot blade is blunted for safety, particularly nice when working in close proximity to others, or while on a moving vehicle or boat. As a modern bonus, its stubby length makes it street legal in the UK and other countries with a strict 3" blade limit. 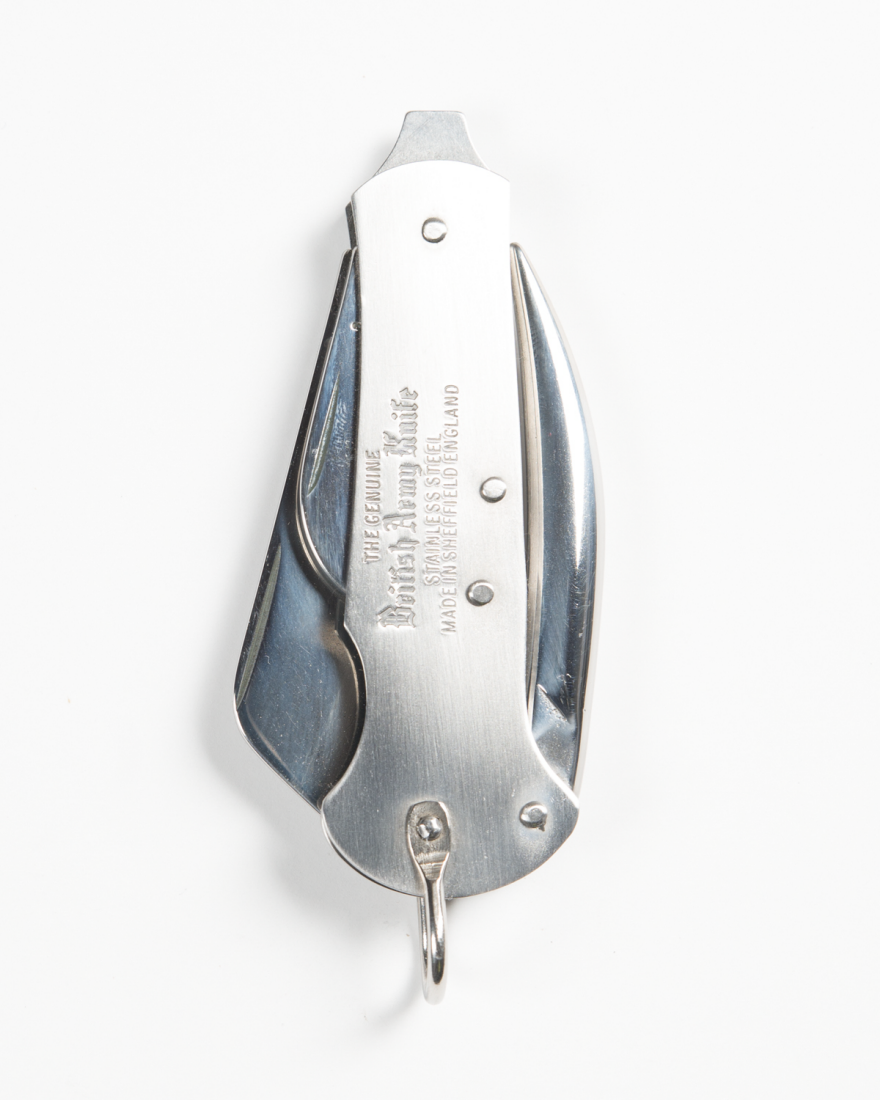 These oddly shaped multi-tools have barely changed over the last century-plus, and are as simple and nearly indestructible as their predecessors. The biggest changes were the late-1800s addition of the can opener, which allowed soldiers to crack into their newly tinned field rations, and the switch to stainless steel in the 1910s was immediately appreciated by users in the damp British outdoors. 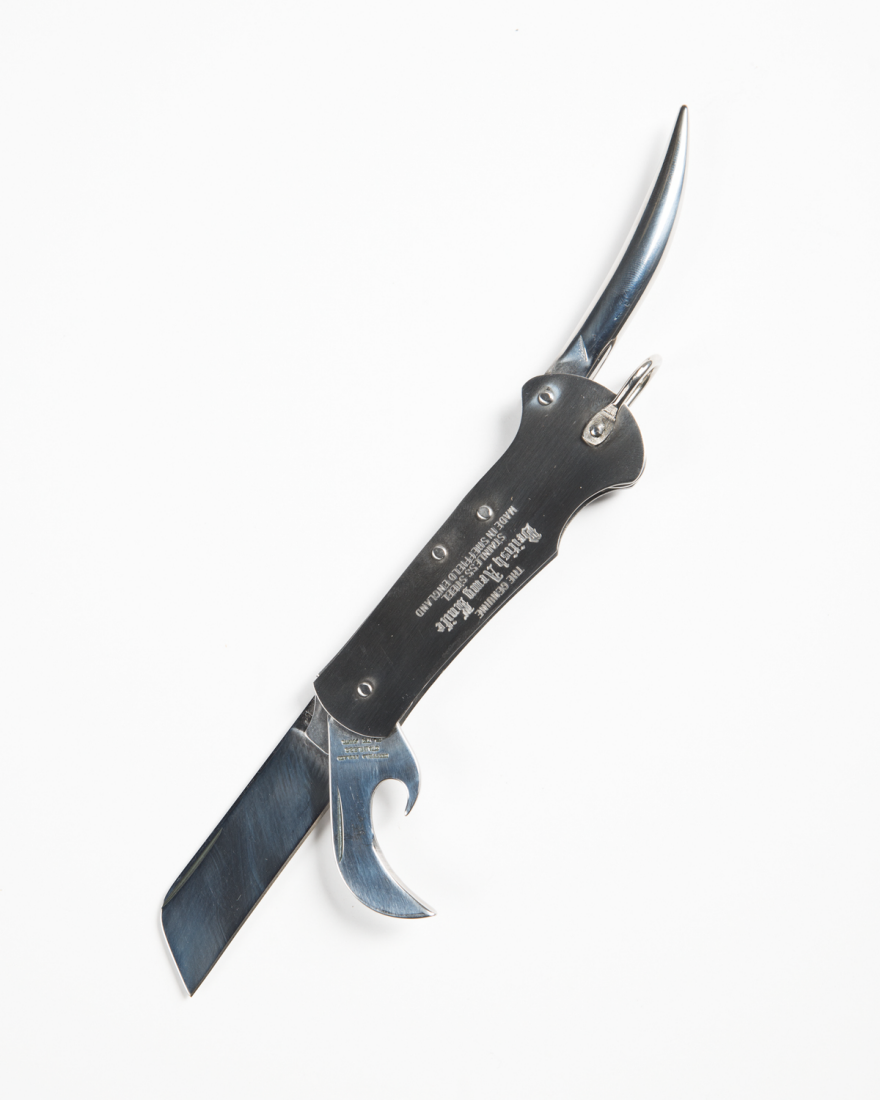 In addition to the sturdy sheepsfoot blade and can opener you get a built in screwdriver bit, and a thick forged marlin spike. Marlin spikes are an essential tool for anyone who sails, but also come in handy for anyone with knot picking, tie-down-tying, or general knife-unfriendly prying and scraping in their lives. Despite the chunky addition of the spike, the handle is slim and wide. No tube-like handle of the generic multi-blade knife here, just a surprisingly thin and surprisingly grippable palmful of stainless scales.

During WWI and WWII, Joseph Rodgers was the primary manufacturer of these knives (which is still mentioned on their retro-rad packaging). The IXL Army Knife torch is now carried on by Egginton group. Originally "Egginton Bros. Ltd.", the group formed in 1872, and has sought to preserve the once ailing Sheffield cutlery industry ever since. If the British Army Knife is any indicator, they're doing a great job.

Grab your own pocketful of British tradition for $52, over at Hand-Eye Supply.